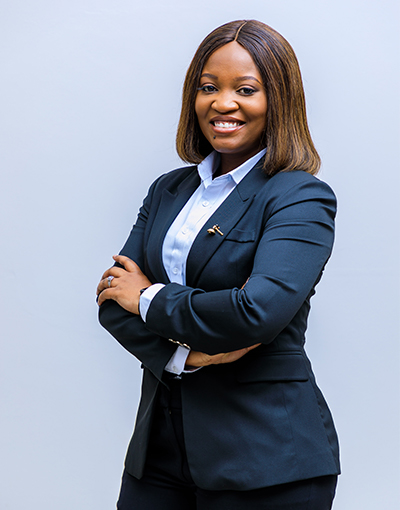 Edith is a registered Legal Practitioner, Conveyancer and Notary Public with more than five years’ experience in private practice. She has right of audience in all courts in Zimbabwe including the superior courts. She is also an Associate Member of the Institute of Directors Zimbabwe (IoDZ).

In these areas of law, Edith has effectively handled the litigation processes and has assisted clients manoeuvre various projects and protect investments. Edith has also participated in internal management meetings as well as disciplinary proceedings on behalf clients.

Edith is one of those rare individuals whose distinguished academic prowess and keen eye for detail manifests in practical results in her ability to solve problems and achieve favourable outcomes for clients. She brings added value by her ability to proactively identify clients’ legal risks and advise on appropriate mitigation measures.

Being exceptional in legal research and drafting of various legal documents and instruments, the firm takes pride in the reliability and competence of her work. Her demonstrated eloquence, persuasiveness as well as acute ability to engage in dialogue, has often resulted in a quick efficient resolution of disputes, successful mediation between hostile parties and negotiation of mutually beneficial contracts between parties. 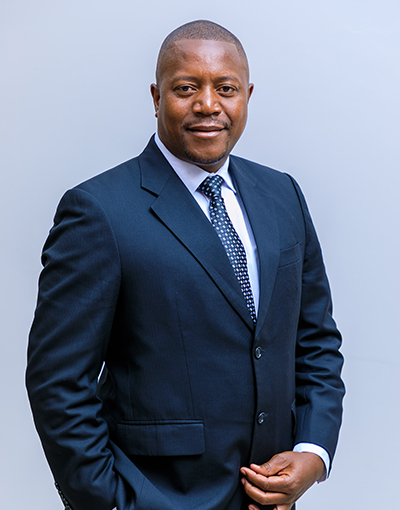 Blessing is a seasoned practitioner, with a career spanning over twenty years, 15 of which, have been in Senior Executive Management positions with international organizations. He is a skilled corporate lawyer, with an impressive portfolio, which includes experience negotiating multimillion dollar, multiparty complex financing agreements in the development sector. He has closely overseen management of the legal aspects of projects financed by multilateral organizations such as the African Development Bank, the World Bank Group and the United Nations Development Programme. His portfolio includes an international organization that has a footprint in 38 African countries and has invested about US$700 million dollars in developmental projects on the continent.

Blessing has also led teams in negotiating sensitive high-value transactions with senior level government officials across the African continent. He also has extensive experience negotiating and managing Host Country Agreements and application of the Vienna Convention on Privileges and Immunities. Earlier in his career, Blessing served as lead counsel for teams that dealt with precedent-setting constitutional and international human rights law matters. He successfully argued cases before regional treaty bodies on application of treaty obligations in local jurisdictions.

With over a decade’s worth of experience advising on establishment, institutional strengthening and internal controls for not-for-profit organisations, Blessing can be called upon to ensure clients are compliant with generally accepted good corporate governance practices. His vast experience over a decade advising top Boards as Company Secretary and in corporate governance, has crafted a distinct skills set, which uniquely positions him to undertake due diligence exercises for clients. Blessing has a passion for and vast experience in managing restructuring processes and negotiating complex change management processes. He has been involved in several retrenchment processes involving senior level executives in leading international organisations. He can be relied on to manage legal risks in business re-engineering processes and advice on regulatory and compliance requirements. 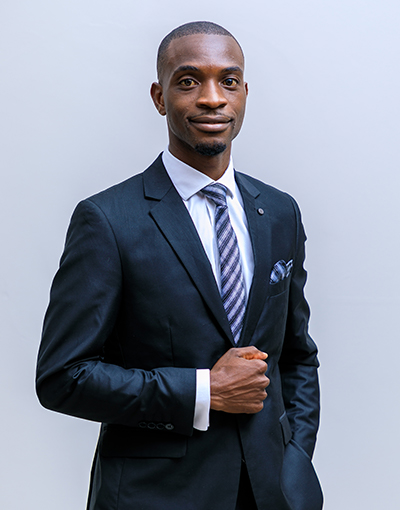 In the quest for excellence, JPLP only hires Professional Assistants who are demonstrable thinkers and multidimensional in their approach to issues. Takudzwa perfectly matches this criterion. He is our go to lawyer in criminal litigation, labour law and human rights related matters. Since his admission to the bar in 2019, Takudzwa has been in private practice and has appeared in both lower and superior courts in Zimbabwe. He has a very high success rate in the matters he has handled.

Earlier in his career, Takudzwa worked at a top band law firm with a bias towards corporate law and commercial law gaining experience in those fields. His experience in these branches of the law, makes him a diverse thinker who is able to provide clients with solutions when handling criminal matters.

Takudzwa is also an avid researcher and prolific writer. He has researched and written on diverse topics such as Workers’ Rights, Immigration Law, Land rights, Non-Governmental Organisations and on Retrenchment laws in Zimbabwe. He enjoys solving complex legal questions, which require the most time effective solutions. His success in doing, so accounts for the trust and confidence his clients continue to place in him. 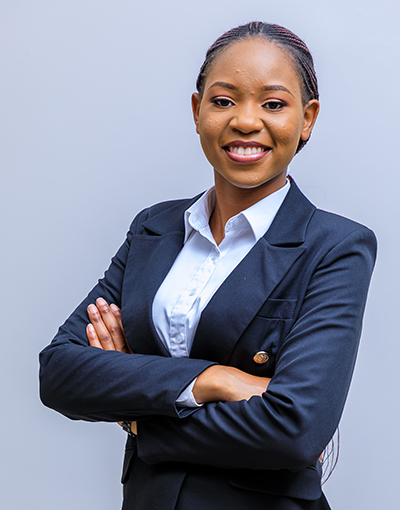 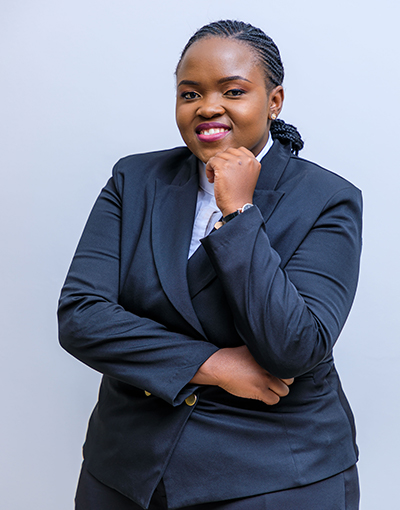 Teboho is a highly motivated, dynamic, and exceptionally talented young lawyer with a very promising future. She obtained her LLB (Hons) from Midlands State University (MSU), where she was also an avid mooter, having gone as far as winning the ICRC All Africa Moot Competition in International Humanitarian Law at the International Residual Mechanism for Criminal Tribunals in Arusha, Tanzania.

Teboho is a dependable and enthusiastic team player. She has meticulous writing abilities having written a series of blog articles on Trade and Investment in Africa. Her interests are in Commercial and Corporate Law, Mining and Energy Law, Intellectual property, International Trade and Economic Law, International Business Transactions as well as General Civil Litigation. Teboho has gained some experience in drafting Private Public Partnership agreements, project proposals and in commercial, mining and energy disputes. She is set for greater achievements in her legal career.

Below are some of Teboho’s achievements:

i) Won the ICRC All Africa Moot Competition in IHL, IRMCT, Arusha, Tanzania.

v) Invited to attend Tralac Trade Law Centre training on Reading and Interpreting International Trade Agreements-Case Study of the AfCFTA. We are proud to have in our team such a gem!