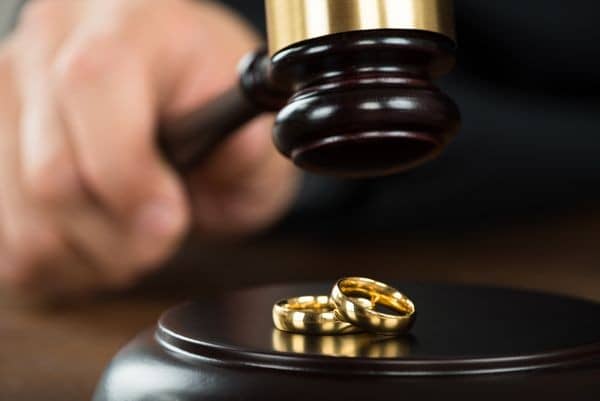 The new Marriages Act [Chapter 5:15] seeks to consolidate the law relating to marriages and ensure that parties to all types of marriages have equal rights and obligations. The Marriages Act introduces new laws and amends the existing marriage law regime. This article discusses these changes including the minimum age of marriage, equality of all marriages, unregistered customary law unions and civil partnerships.

The Marriages Act has aligned itself with the growing international consensus that a minimum age of marriage of 18 is critical to ending child marriage. This development is also congruent with the provisions of the Constitution of Zimbabwe.

Section 3 of the Marriages Act provides that no person under the age of eighteen years may contract any form of marriage or unregistered customary law marriage or civil partnership. It goes on further to criminalise any act that supports child marriage. This means that anyone who solemnises, promotes, permits, allows, coerces, aids or abets the contracting of a marriage, civil partnership, or the pledging, promise in marriage or betrothal of a person under the age of 18 shall be guilty of an offence. If sentenced the perpetrator will be liable to a fine or imprisonment for a period of five years or both. If the perpetrator is a parent or legal guardian of the child, it becomes an aggravating factor and a higher sentence may be imposed.

The Marriages Act further provides for the equality of all marriages registered in terms of this Act and states that parties to any marriage have equal rights and obligations during the subsistence, and at dissolution of the marriage.[2]

Previously parties to an unregistered customary law union were not obligated to register their union however this has changed under the Marriages Act. A marriage contracted solely according to customary law and not solemnised in terms of the Act must be registered by the parties to such marriage within three months[3] however, unions that existed before the Act must be registered within 12 months. The parties must furnish the Registrar with the necessary information regarding their union to enable the Registrar to register the marriage.

If the Registrar is satisfied with the identity particulars of the parties concerned, that such a marriage took place, the date of the marriage and brief details of the marriage these will be recorded. Once all administrative processes are complete, the Registrar will issue the parties with a certificate of registration of a customary law marriage. However, failure to register a customary law union does not affect the validity of the marriage concerning the status, guardianship, custody and the rights of succession of the children of such marriage. Upon dissolution of the union, parties may assert their property rights in terms of the Matrimonial Causes Act (Chapter 5:13).

The Marriages Act states that the purpose of recognising a civil partnership is to allow the parties an opportunity to assert their property rights in terms of the Matrimonial Causes Act (Chapter 5:13) at the dissolution of the partnership. The Matrimonial Causes Act governs divorce procedures in Zimbabwe including the sharing of property. The Marriages Act seeks to curb discrimination against individuals based on marital status. However, the sharing of property will not disregard the rights and interests of the spouse of the civil partner and will not extend to any assets which are proved, to the satisfaction of the court, to be assets belonging to the spouse of the civil partner.

There are eight factors the court will consider in determining whether a civil partnership exists. These include

Section 41 (1) of the Marriages Act specifies the timing and purpose for recognising civil partnerships. It is recognised at dissolution and for the purposes of determining the proprietary rights and obligations of the parties. As such, the remedy to sue for adultery damages enjoyed by parties to a monogamous civil marriage still exists however the Marriages Act specifies that a party to a civil partnership who is legally married to someone else shall not be guilty of bigamy contrary to section 104 of the Criminal Law Code.

Zimbabwe becomes the second country in Africa to repeal this provision. This  development is informed by research that reveals that, contrary to the HIV-prevention rationale that such laws will act as a deterrent and provide retribution, there is no evidence to show that the broad application of the criminal law to HIV transmission achieves either criminal justice or public health goals. On the contrary, such laws fuel stigma, discrimination and fear, discouraging people from being tested to find out their HIV status and undermining public health interventions to address the epidemic. Thus, such laws may increase rather than decrease HIV transmission.[6]

The new Marriages Act has sparked a lot of debate. Nonetheless, it is largely a progressive statute that seeks to bring our marriage regime into consistency with our societal, cultural and religious values as enshrined in the Constitution.

For assistance with inquiries relating to Marriage law, Divorce, Estate Planning and Wills email us at admin@jplp.co.zw